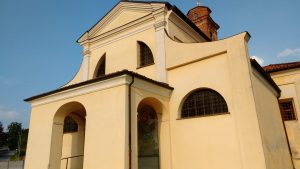 The parish church of S.S. Pietro e Paolo (Saints Peter and Paul) is situated on the hilltop of the town of Fiamenga, Vicoforte. It has an authentic Romanesque-style façade which is linear and compact. The orientation of the structure is similar to early Christian basilicas, with a west-facing front and an east-facing choir. In the porch or protiro there are two well-preserved 15th century frescos of Saints Peter and Paul and Saint Christopher, the patron saint of pilgrims. The inside reveals an overlapping of styles and periods. The central nave was restored in 1889 following its collapse during an earthquake. On the right of the entrance wall there is a much-damaged fresco, most likely painted in the 16th century. The theme is of a sacred conversation, according to Beato Anglelico and Pier della Francesca, most likely with renaissance influences in so-called Lombard style. 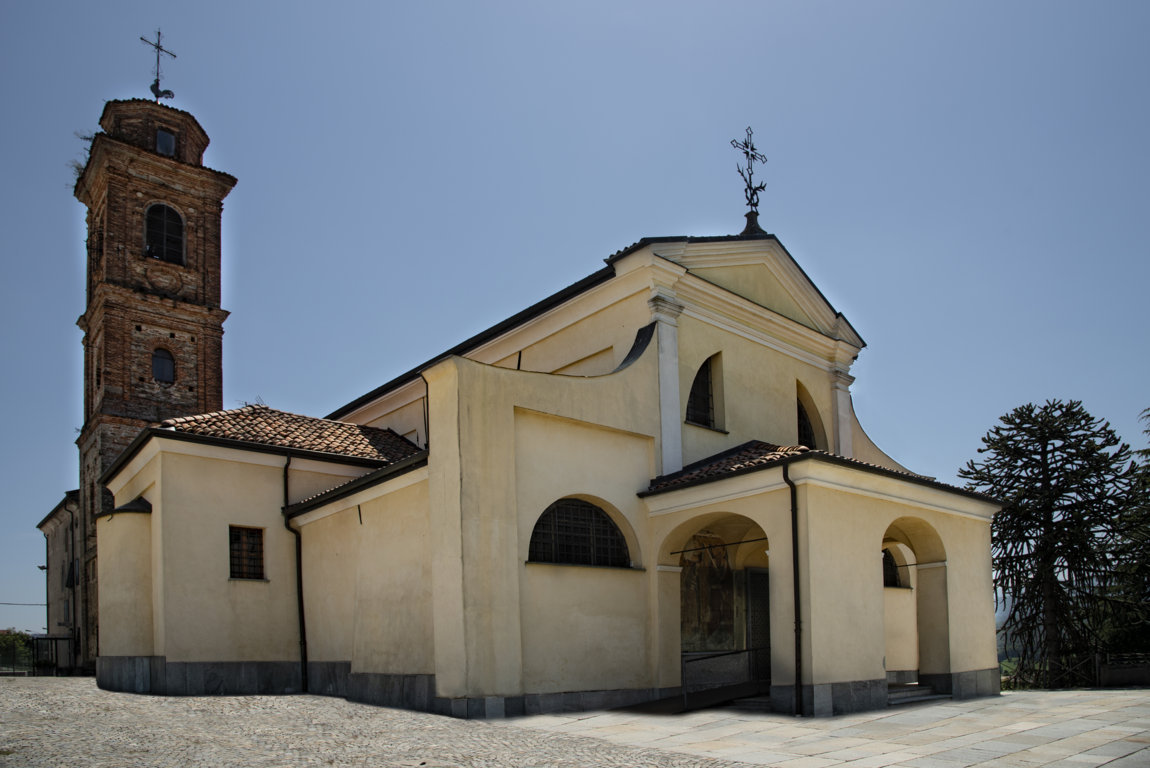 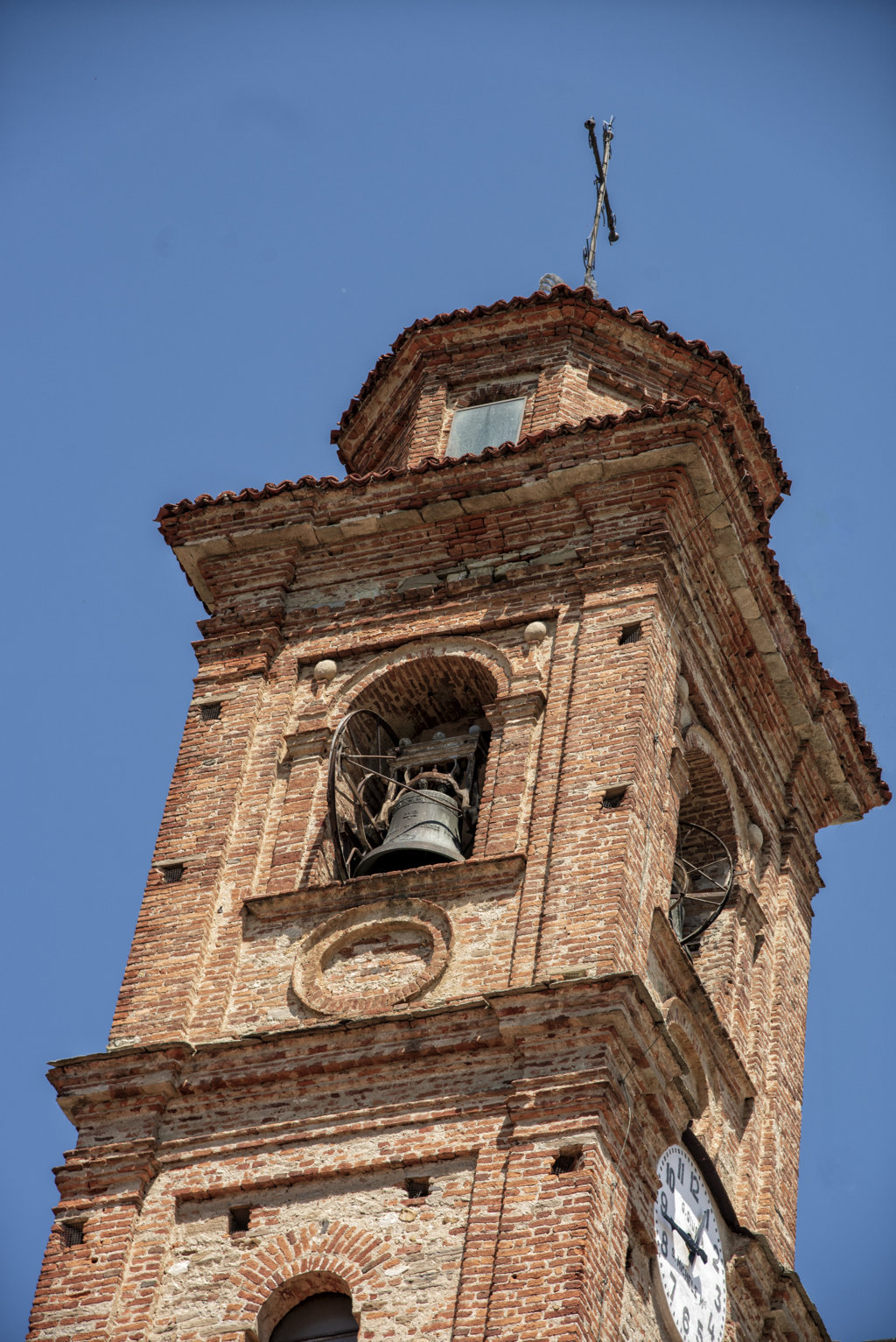 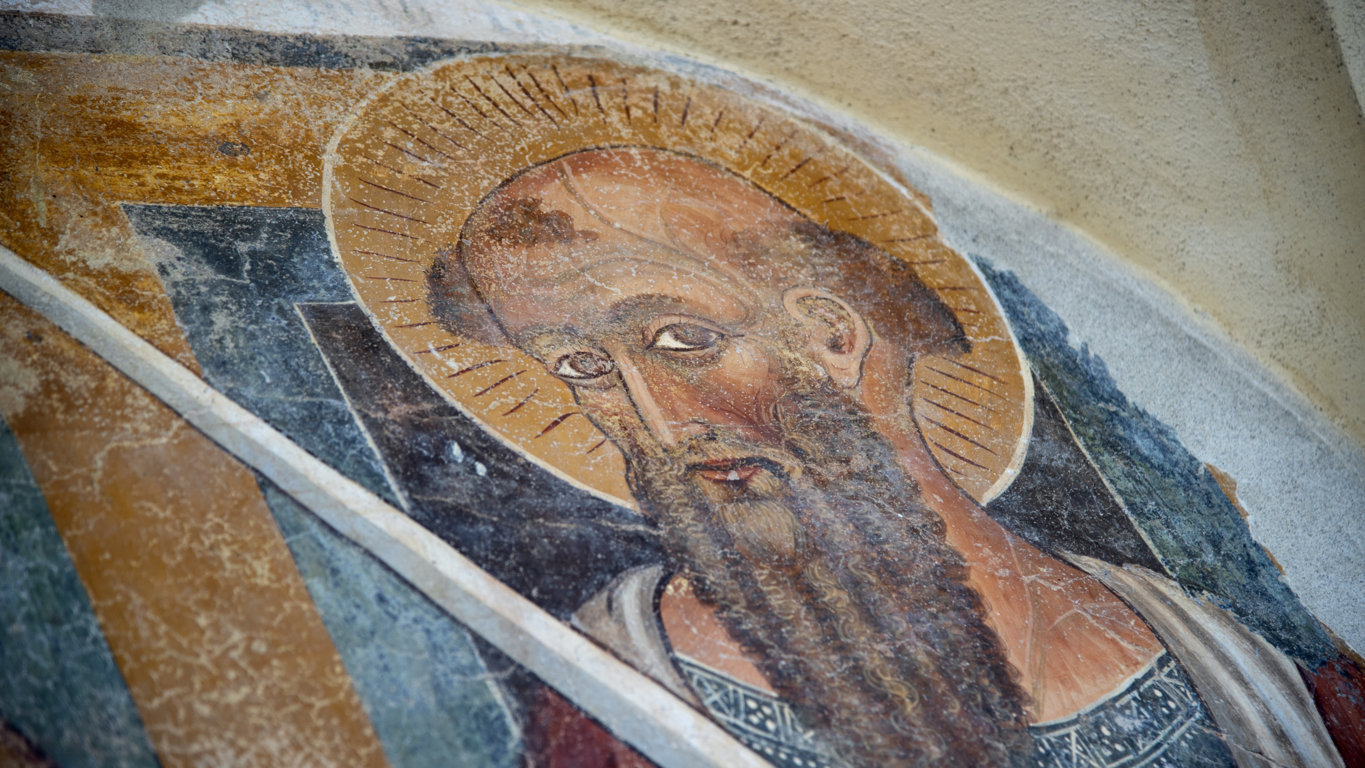