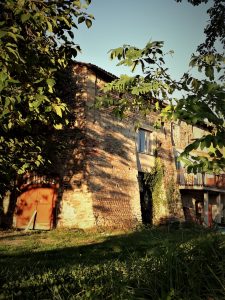 With its geometric linear shape and its structure characterized of stones, the ruins of S. Bartolomeo church arise near a small nucleus of rustic houses in Val Morej. It is one of the most ancient historical buildings in the Monregalese area, mentioned in an imperial document of 1041, where it referred to an abbey of Benedectine monks that was demolished with the arrival of Napoleon. 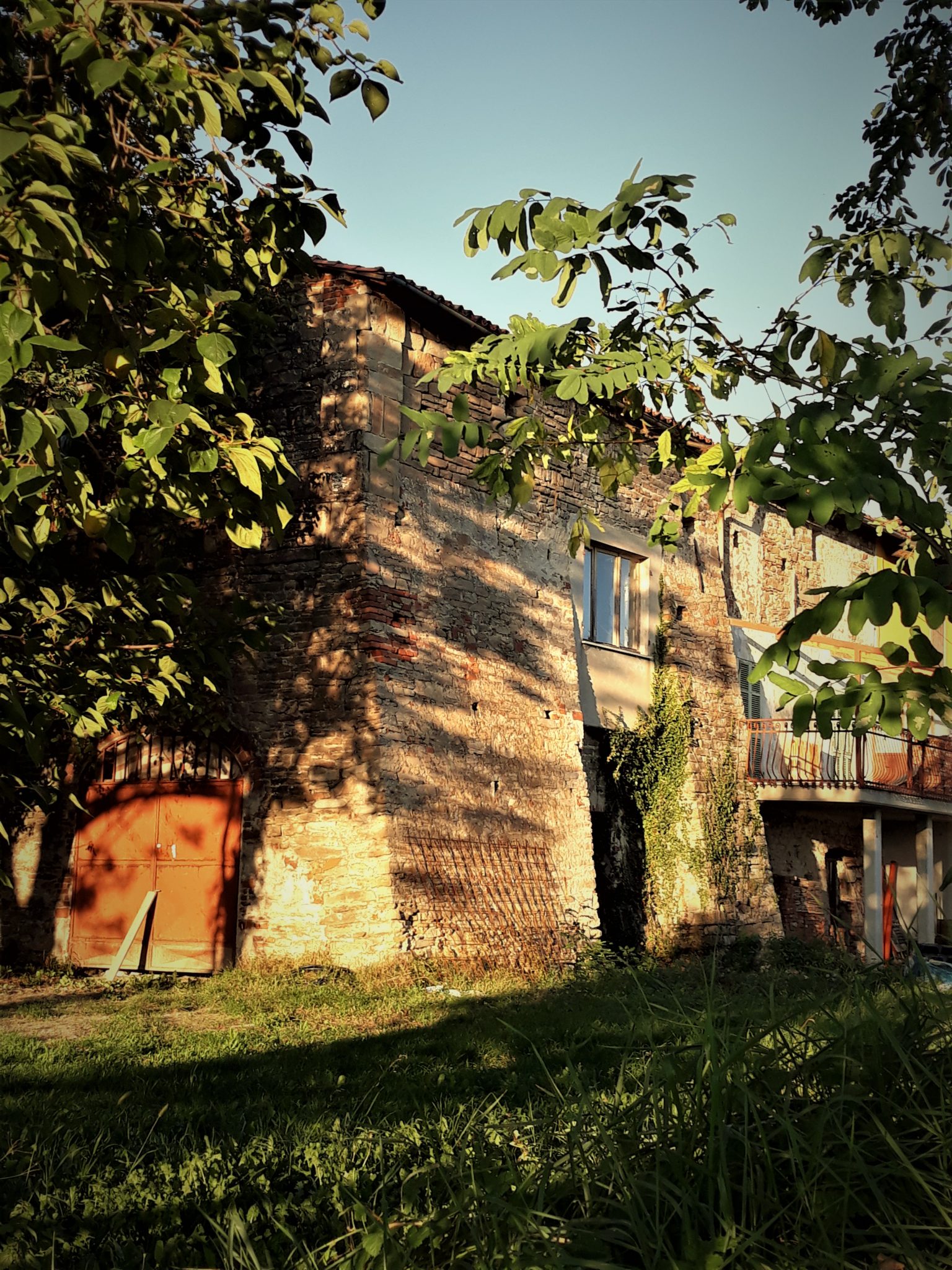