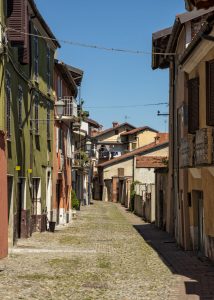 This route was inaugurated in March 2019. The petal diverges from the fuchsia one in the town of Vicoforte, retuning to the Sanctuary after 15.5 Km, with a positive difference in altitude of 608 metres. The altitude spreads from 610 metres a.s.l. in Borgo Piazza to 389 metres a.s.l. in Carassone.  It is an easy itinerary, with a wide cultural appeal since it passes in important historical and architectural locations dating back from Middle Age, when the city was founded, and the following Renaissance when Mondovì developed and became a point of reference in Piedmont. It is interesting to walk through the signaled little pedestrian alleys in the upper part of the city, Piazza, till reaching the panoramic viewpoint, to overlook the Alpine chain. 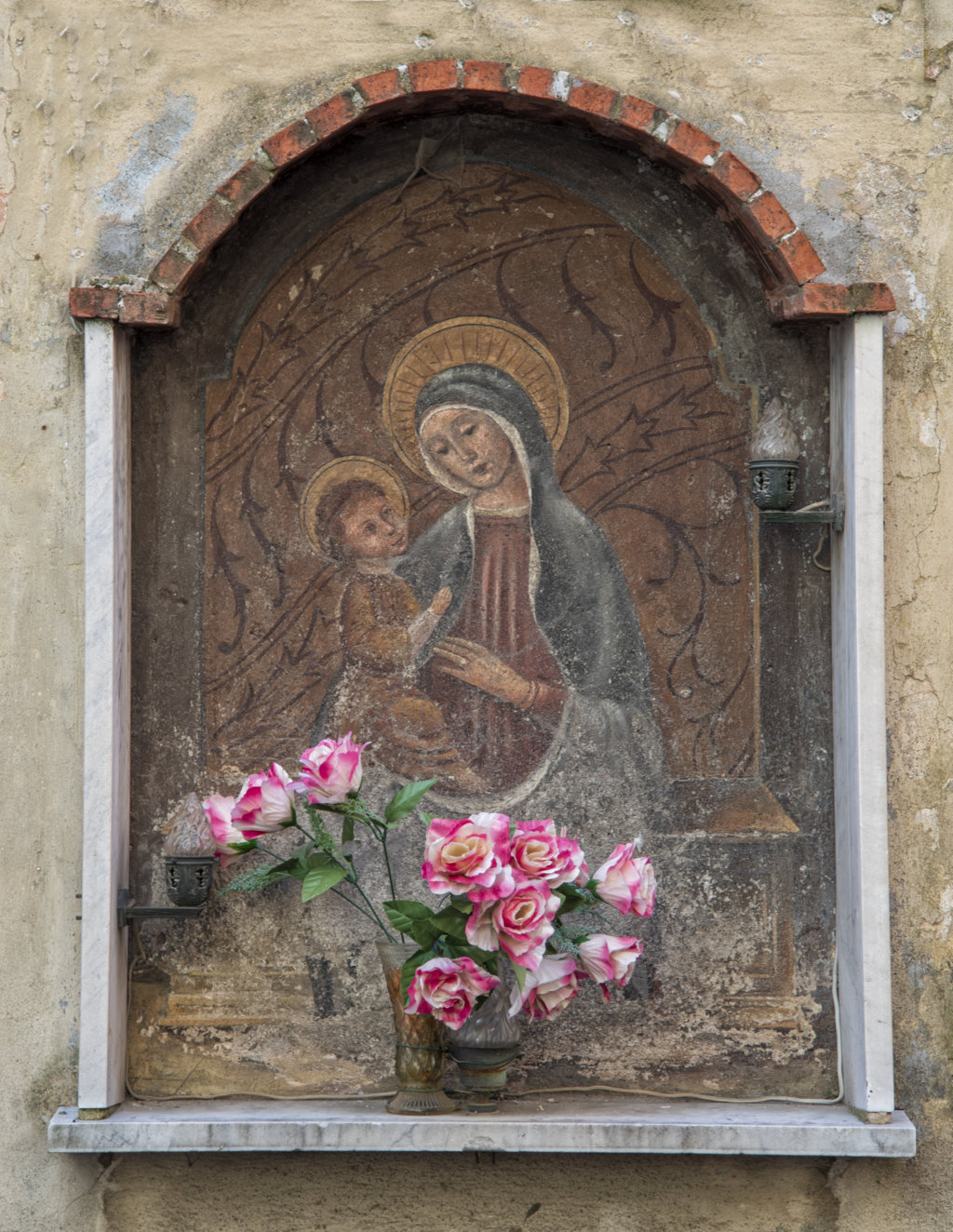 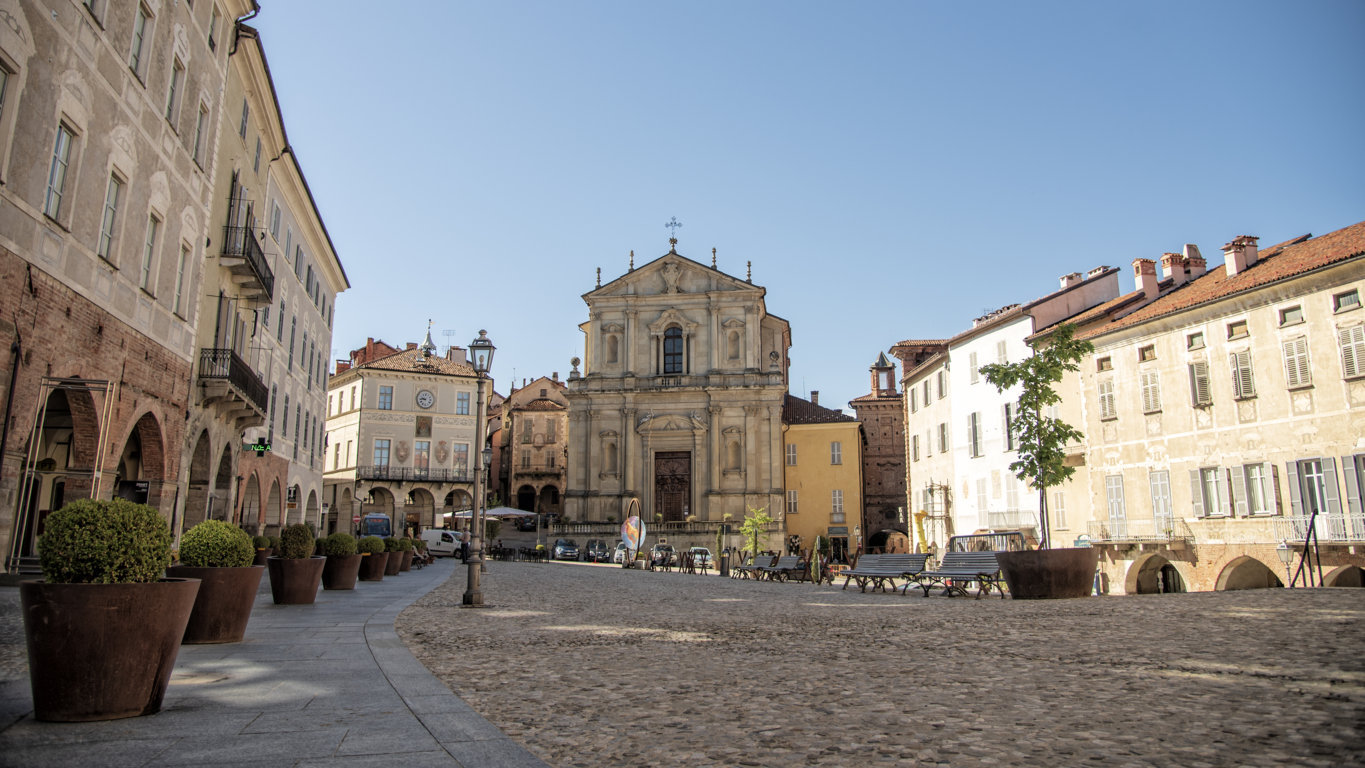