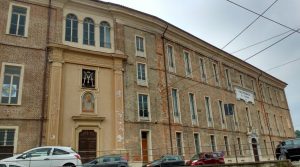 Located in the neighborhood of Breo, you will find the former hospital of San Francesco (St. Francis), at the end of Via Cottolengo street at the corner of la Viota pathway. Neighborhoods during this time would each have a hospital that served the neediest inhabitants. (See the former Sant’Antonio Abate Hospital in Carassone and the former Santa Croce Hospital in Piazza.) The building resembles other hospitals in its style, with exposed brick. It was used as a hospital until 1931, when it became a primary school. Since 1990 it hosts the Università Politecnico di Torino (Polytechnic University of Turin). 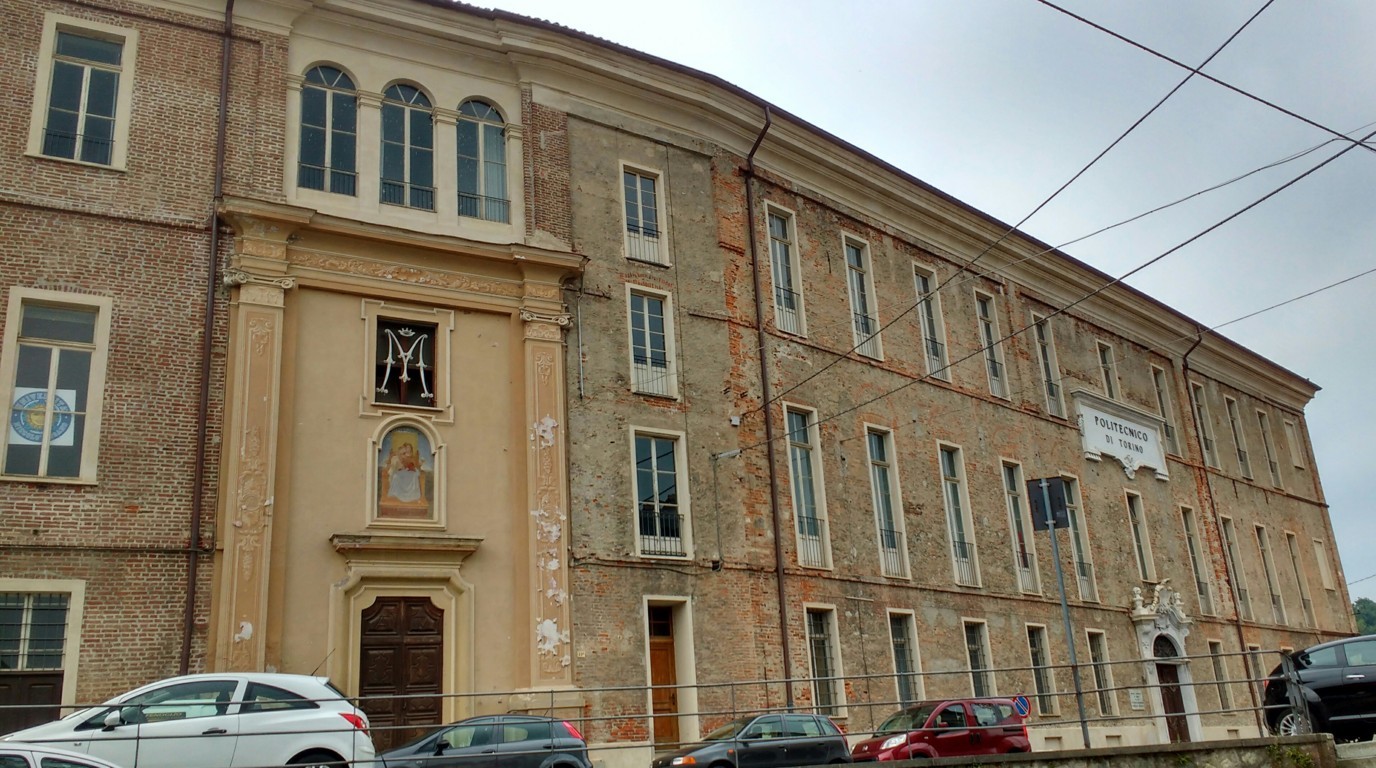