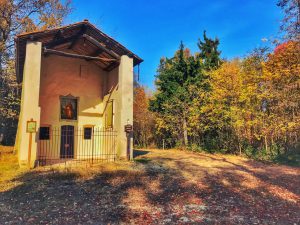 On the 19th April 1796, a bloody battle between the Napoleonic and Savoyard troops took place on the mount of the Bicocca of San James. It was later sang by Carducci with the well-known Ode alla Bicocca di San Giacomo. In 1908, a marble memorial tablet reminding us of this battle was placed on the right side of the arcade of the chapel dedicated to Saint James. 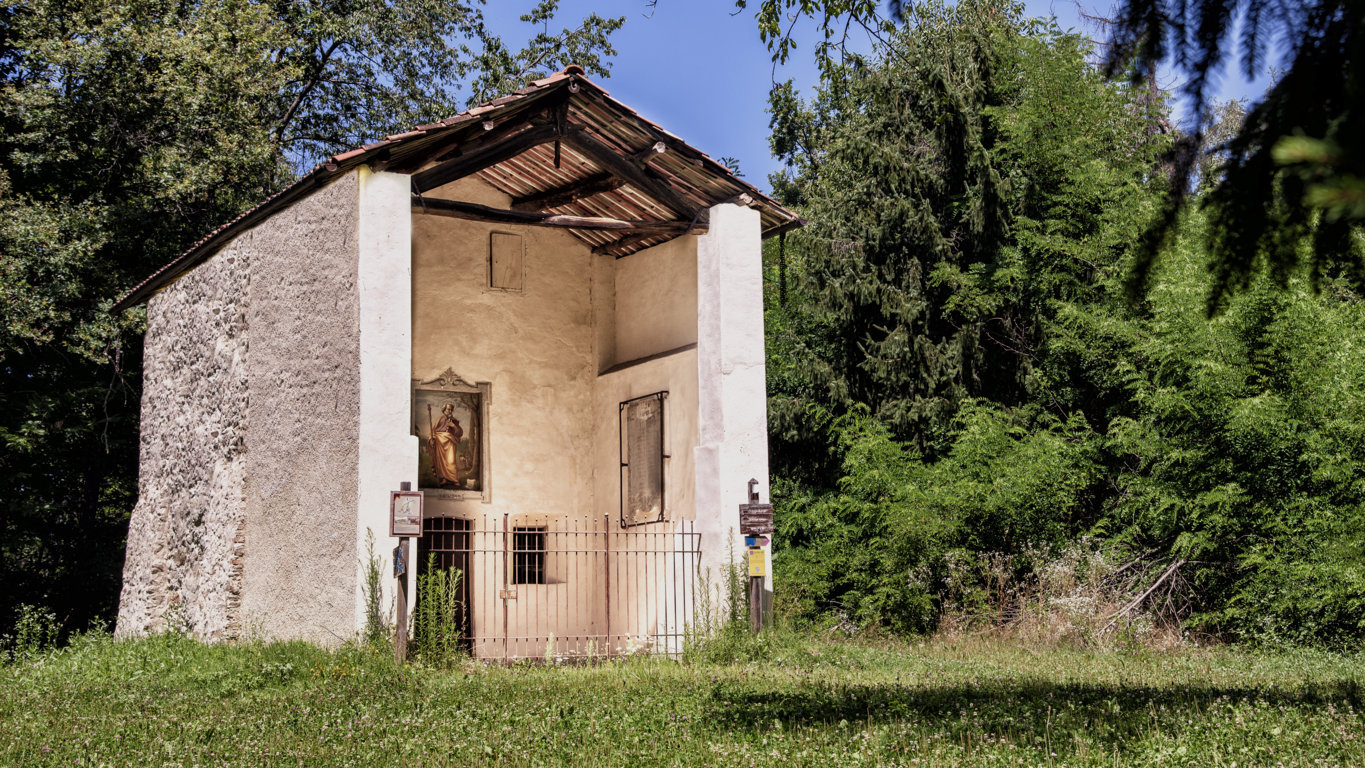 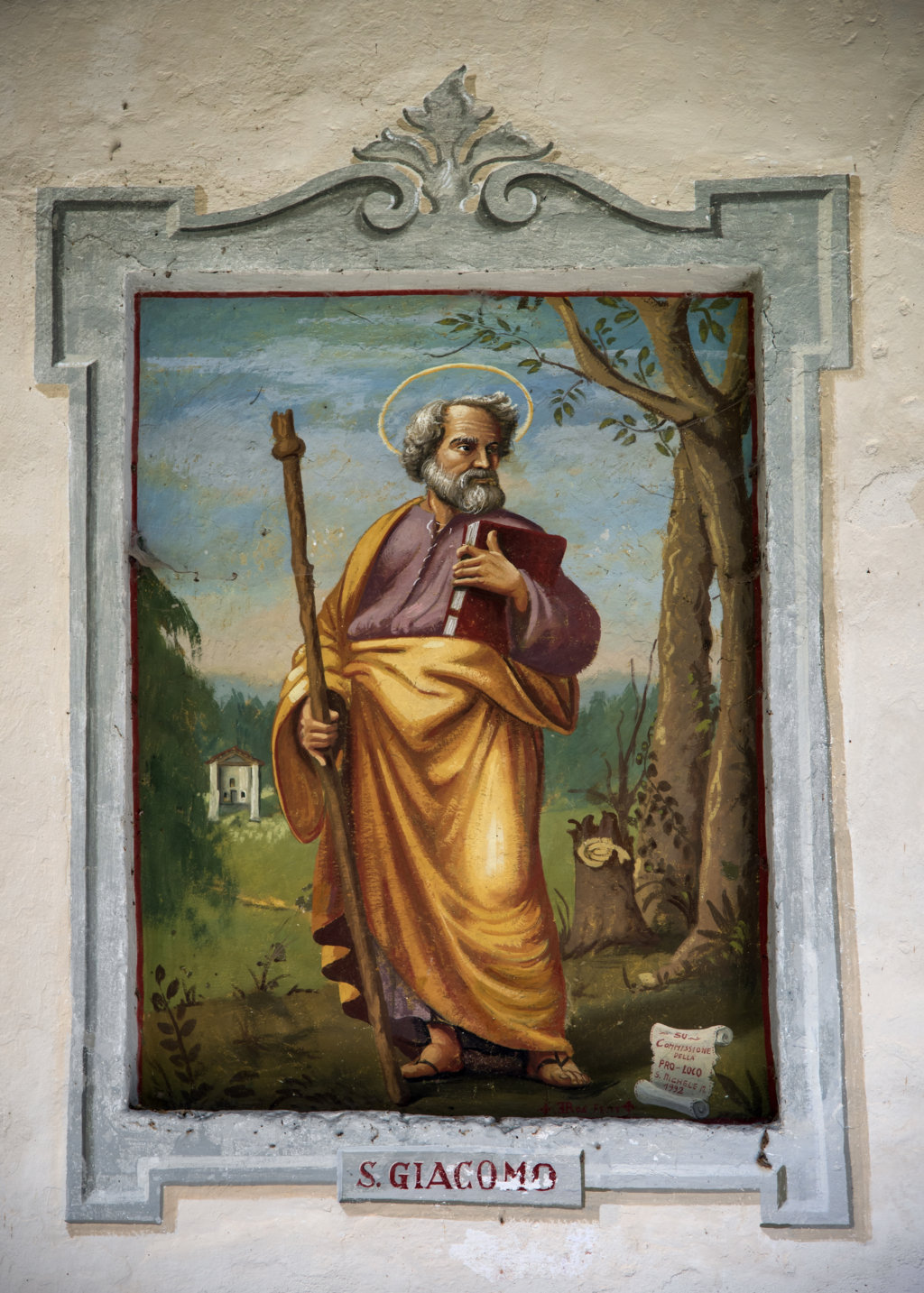