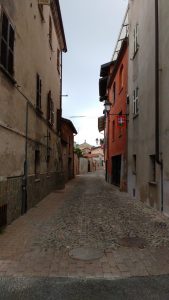 The first neighborhood you come upon as you enter the town of Mondovì is Carassone. The term “Carassone”, in late Latin, means “a naturally fortified place”. The town arose at the end of the 14th century. However, its history is more ancient, with roots in the locality of Villero, known today as the town of Bastia. It was once populated by the Bagienni people of Celtic-Ligurian origin and later became part of the Roman Empire. It was almost completely destroyed during the war between the Bishop of Asti and the community of Mondovì, then called Mons Regalis, which wanted to be autonomous from feudal power. The inhabitants of Villero then settled down the hill around the church of San Giovanni (Saint John) in Carassone. Later in Carassone another church was built: the church of Sant’Evasio. 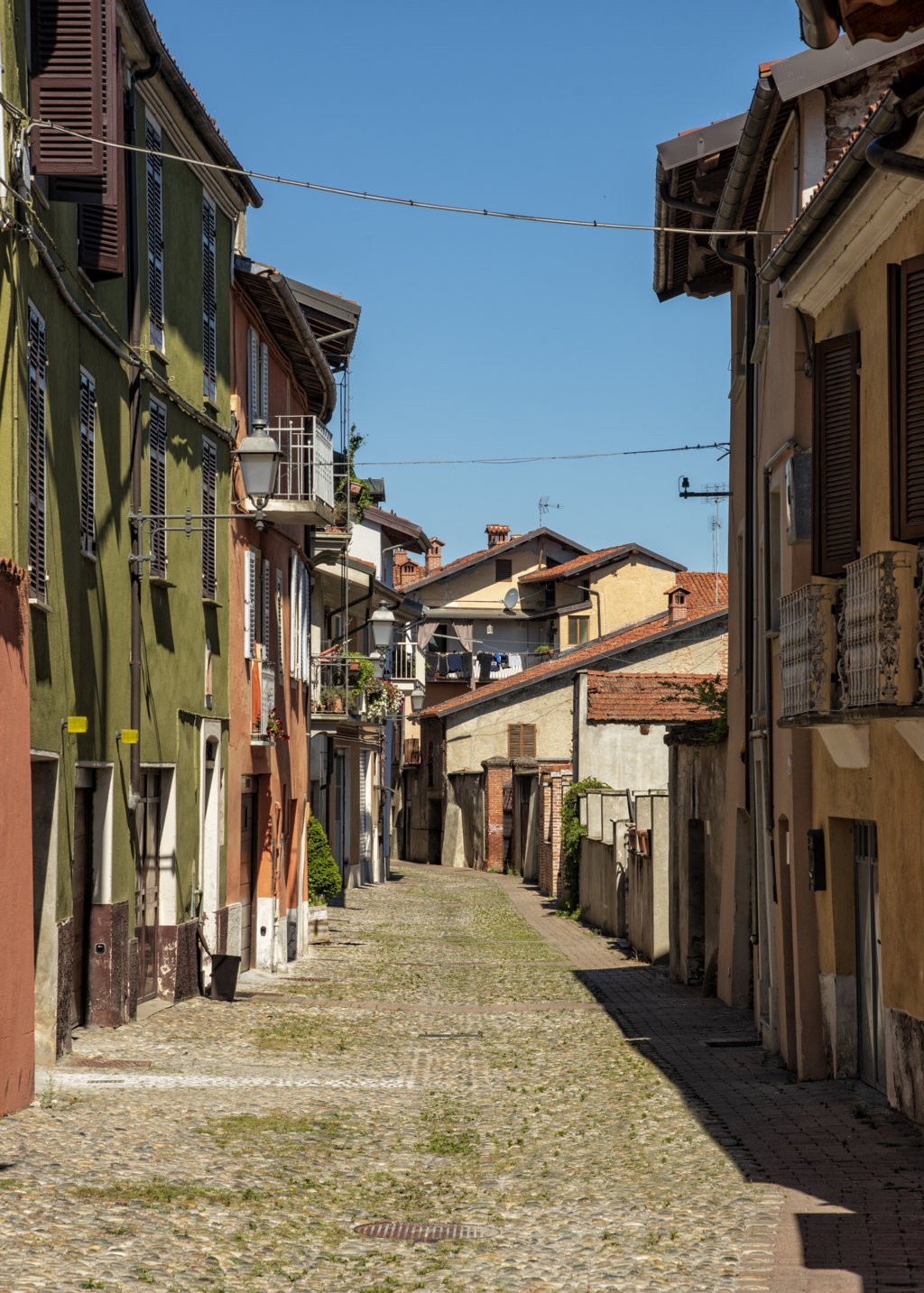 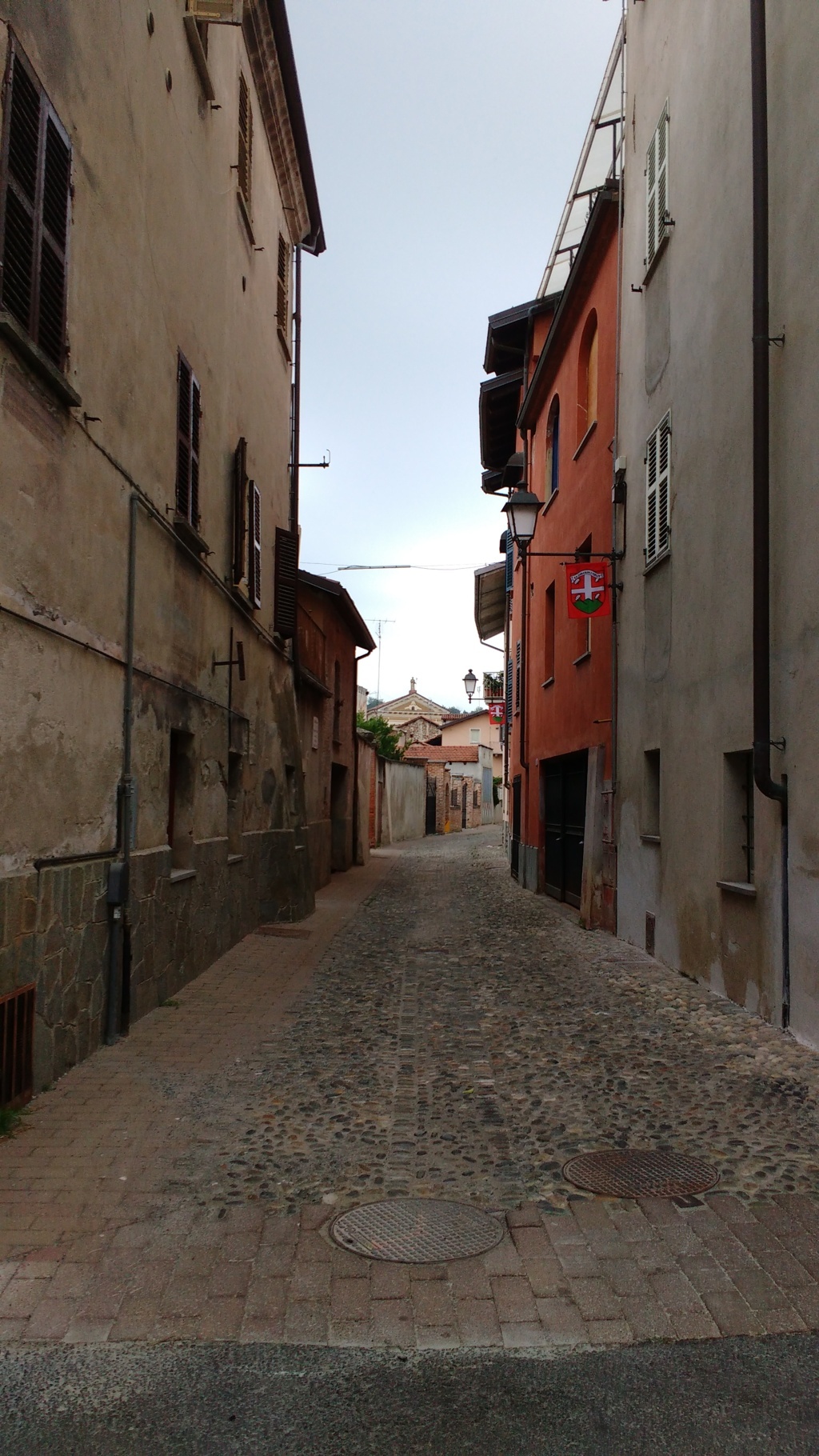